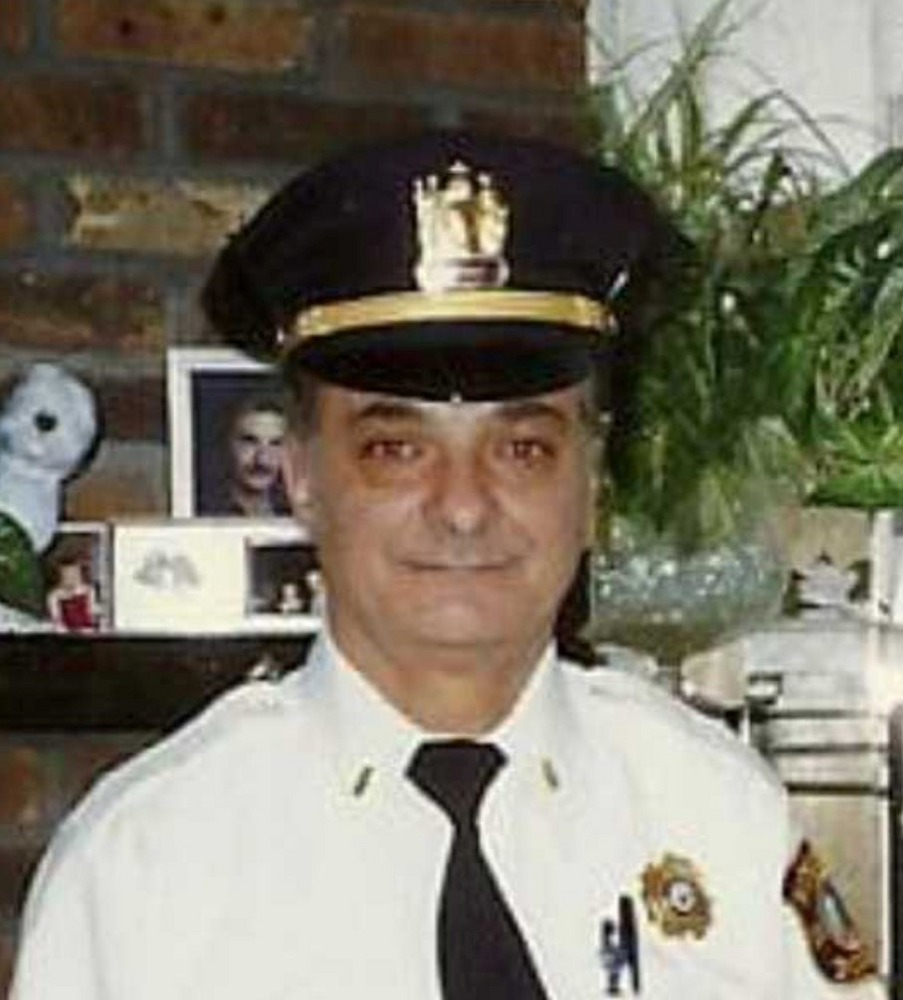 Please share a memory of Stephen to include in a keepsake book for family and friends.
View Tribute Book
Stephen Szalay, Jr., 84, of Edison, passed away Thursday, October 13, 2022 at St. Peter's University Hospital in New Brunswick. Mr. Szalay was born in Perth Amboy to the late Stephen and the Dorothy Szalay Sr. and had lived in Hopelawn prior to moving to Edison fifty-one years ago. He was a 1956 graduate of Perth Amboy High School, and was a member of the PAHS Class Reunion Committee. He was a veteran of the Army National Guard, serving as a sergeant in the 1960's. Mr. Szalay had enjoyed both playing softball and bowling with many different leagues throughout the years. Stephen had been employed as a printer with US Envelope Co. in Edison for ten years, during which time he met the love of his life Grace, they later married and went on to live fifty wonderful years as husband and wife prior to her passing in 2012. Mr. Szalay became a police officer for Edison Township. He retired as a Lieutenant in 1990 after twenty-Five years with the force. He was a member of the Edison Police Local 75, the Honor Legion and Retired Police Officers Local 600 in Woodbridge, He was also a charter member of the Edison Elks Lodge 2487, and the Italian-American Club in Edison. He was a member of the Magyar Hungarian Reformed Church of Perth Amboy. Stephen enjoyed NASCAR and attended the races in Dover, Florida, Texas and Las Vegas, and along with his wife Grace, he often vacationed in Ocean City, enjoyed trips to Atlantic City and other gambling venues and spent time at various auctions and flea markets. He is leaves behind his two sons: Stephen Szalay III and wife Donna of Edison, William G. Szalay also of Edison, his daughter Sindy Boldizar and her husband Gregory of Clermont, FL. and his two beloved grandchildren, Brielle and Gregory Boldizar. Funeral services will be held Monday 11:00 am at the Mitruska Funeral Home, Inc., 531 New Brunswick Ave., Fords. Interment will follow in the Calvary Cemetery in Hopelawn. Visitation hours will be held Sunday from 1 - 3 pm. To Leave Online Condolences, Please Visit Mitruskafuneralhome.com.
Sunday
23
October

Share Your Memory of
Stephen
Upload Your Memory View All Memories
Be the first to upload a memory!
Share A Memory
Plant a Tree