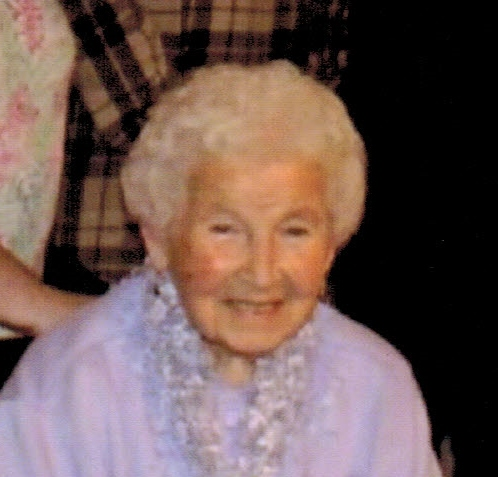 Elizabeth Mohary Koper, 94, of Lakewood, passed away Saturday, November 9, 2019 at the Monmouth Medical Center Southern Campus in Lakewood Township. Mrs. Koper was born in Hopelawn to the late Paul and Anna Mohary and had previously lived in Fords for sixty three years, before moving to Lakewood five years ago.

Elizabeth was a devoted wife, mother and homemaker. She was a wonderful baker.

She was a communicant of the Our Lady of Peace RC Church in Fords, where she was a member of the Blue Army and the Rosary Society. She was also a Pastoral Care volunteer at the Raritan Bay Medical Center in Perth Amboy.

She was predeceased by her beloved husband of seventy years, John Koper in 2015, her three sisters; Mary Stark, Julia Nemeth, and Ann Shwiner and her four brothers; Paul, Charles, Frank and Steve Mohary.

Funeral services will be held Wednesday Nov. 20, 10:00 am at the Mitruska Funeral Home, Inc., 531 New Brunswick Ave., Fords. Followed by a 10:30 am mass in the Our Lady of Peace Church in Fords. Interment will follow in the Our Lady of Hungary Cemetery also in Fords. Visitation will be held Wednesday morning from 9:00 am until 10 am. In lieu of flowers memorial donations may be made to the charity of one's choice.