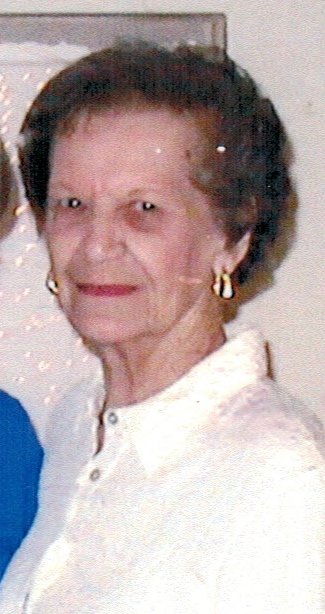 Irma S Lawrence, 94, of Edison, passed away Sunday, January 20, 2019 at the JFK Haven Hospice in Edison. Mrs. Lawrence was born in Keasbey to the late Alexander and Esther Buda Sebesky and had lived the last forty years in Edison.

She was employed as a secretary with the Quanex company in South Plainfield NJ and previously with Carborundom Corp. in Keasbey NJ, before retiring in 1995. She was a member of the Magyar "Hungarian" Reformed Church, Perth Amboy NJ.

Funeral services will be held Friday 9:30 am at the Mitruska Funeral Home, Inc., 531 New Brunswick Ave., Fords. Followed by a 10:00 am service in the Magyar "Hungarian" Reformed Church, Perth Amboy NJ. Interment will follow in the Calvary Cemetery in Hopelawn. Visitation hours will be held Thursday from 4 to 7 pm. In lieu of flowers memorial donations may be made to the JFK Haven Hospice, 65 James St. Edison, NJ 08820

Share Your Memory of
Irma
Upload Your Memory View All Memories
Be the first to upload a memory!