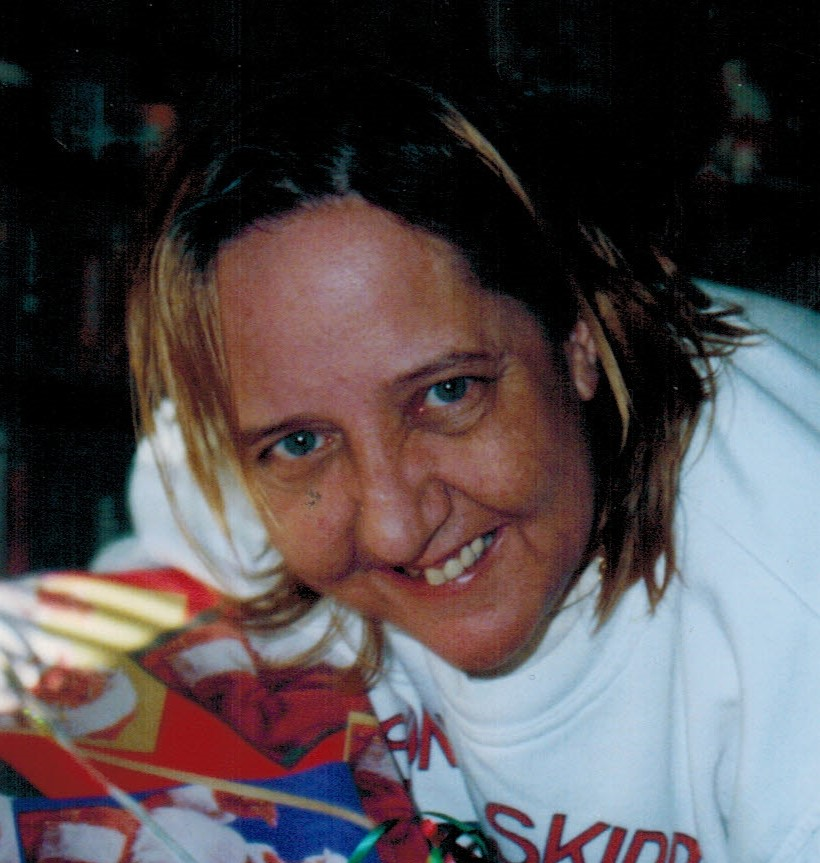 Please share a memory of Venus to include in a keepsake book for family and friends.
View Tribute Book
Venus M. Sharick, 66, of Fords, passed away Tuesday, July 12, 2022 at the Roosevelt Care Center in Old Bridge. Mrs. Sharick was born in Perth Amboy to the late Albert and Pauline Balasic and had previously lived in Carteret Before moving To Woodbridge Township twenty years ago. She was employed at the Amboy Care Center, Perth Amboy as a licensed practical nurse for ten years before retiring in 2002. She was a member of Our Lady Of Peace RC Church, Fords. Venus is predeceased by her husband Paul M. Sharick Jr. in 2002, a sister Gloria Sharick, and two brothers Allen and Danny Balasic. She is survived by her two sons, Jeremy Sharick and his wife Erin of Old Bridge, NJ and Casey Sharick of San Francisco, CA, her three brothers, Paul Balasic of Severna Park, MD, John Balasic of Keasbey, NJ and Richard Balasic of Pennington, NJ, her two sisters, Alberta Balasic of Keasbey, NJ and Sally Balasic of Keasbey, NJ, four grandchildren, Cassandra, Casey, Kaylee and Kylie and by several nieces and nephews. Funeral services will be held Saturday 9:00 am at the Mitruska Funeral Home, Inc., 531 New Brunswick Ave., Fords. Followed by a 9:30 am mass in the Our Lady of Peace Church, Fords. Private cremation will follow in the Rosehill Crematory in Linden. Visitation hours will be held Saturday from 7:00 am till time of Service. After the Church service, a repast will be held at Costa Verde Rt. 35 south, South Amboy NJ 08879 at 11:30 am.
Saturday
16
July