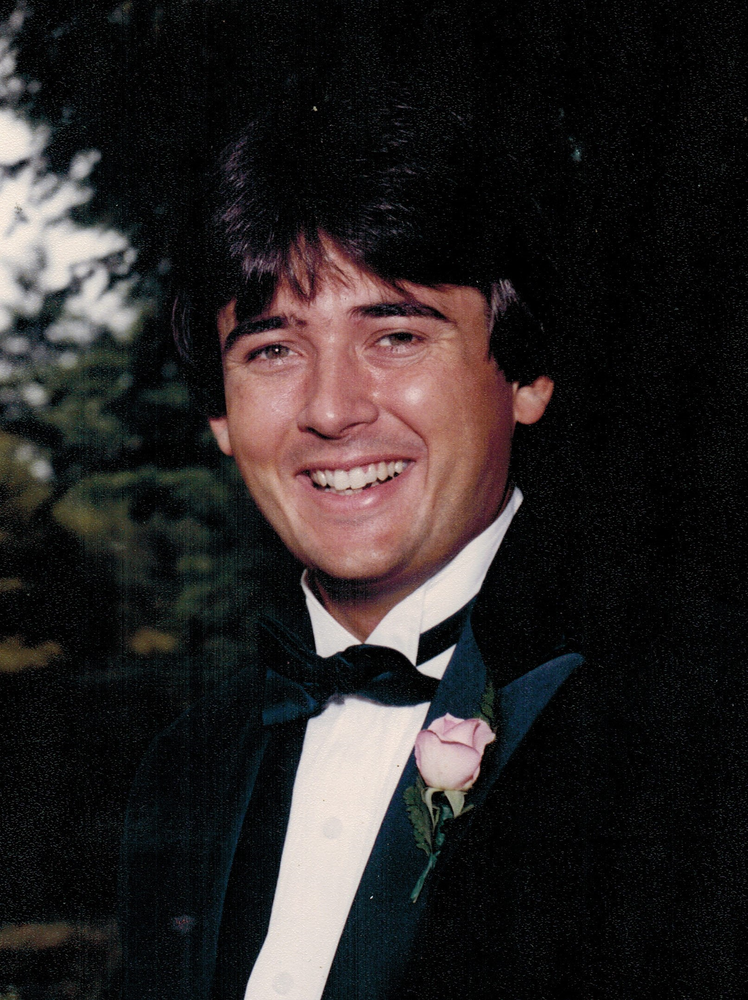 Please share a memory of Robert to include in a keepsake book for family and friends.
View Tribute Book
Robert John Tariska, 61, of Edison, passed away Tuesday, June 15, 2021 at the Robert Wood Johnson University Hospital in New Brunswick. Mr. Tariska was born in Perth Amboy to the late John and Anna Tariska and had lived in Edison for many years. Robert was a stockbroker and had been employed by the Chicago Stock Exchange. He was a member of Magyar "Hungarian" Reformed Church of Perth Amboy. Robert was a scholastic coach for high school football and basketball. In addition to his parents, he was also predeceased by his sister Janet A. Tariska-Neubert and his uncle Raymond Vargo. He is survived by aunt, Virginia Vargo of Edison. Funeral services will be held Monday 10:00 am at the Mitruska Funeral Home, Inc., 531 New Brunswick Ave., Fords. Interment will follow in the Calvary Cemetery in Hopelawn. Visitation hours will be held Monday morning from 9:00 am until the time of service.
Monday
28
June