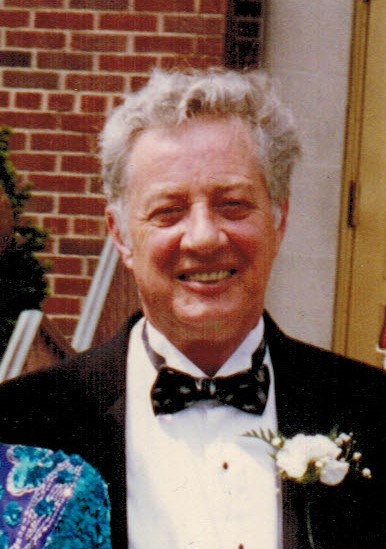 Please share a memory of Francis to include in a keepsake book for family and friends.
View Tribute Book
Francis (Frank) C. Baniel, 88, of Woodbridge, passed away peacefully at the J.F.K. Medical Center in Edison on Sunday, April 11, 2021. Frank was born in 1932 to the late Stanley and Mary (Sek) Baniel of Jerset City. He proudly served his country as an Airman in the United States Air Force during the Korean War. Frank returned from the war and began working a AT&T in Bedminster, where he had worked for over thirty years, before retiring as a supervisor in 1988. Frank was an avid golfer and bowler who could often be found on the green or the lanes. he enjoyed sports and watching the NY teams on TV. He looked forward to his annual trip to Aruba that he would get to experience with his love of thirty-four years, Virginia (Ginny) Heintjes; who predceased him but they will now be reunited in Heaven. He is survived by his step-children Joseph, Robert, and Virginia: his cousin, Marianne Sokolnicki-Mackey; and many additional cousins. Funeral services will be held Wednesday 7:15 pm at the Mitruska Funeral Home, Inc., 531 New Brunswick Ave., Fords. Visitation hours will be held Wednesday from 4 pm to 8 pm at the funeral home. Cremation services will be held privately.
Print
Wednesday
14
April

Look inside to read what others have shared
Family and friends are coming together online to create a special keepsake. Every memory left on the online obituary will be automatically included in this book.
View Tribute Book
Share A Memory
Plant a Tree