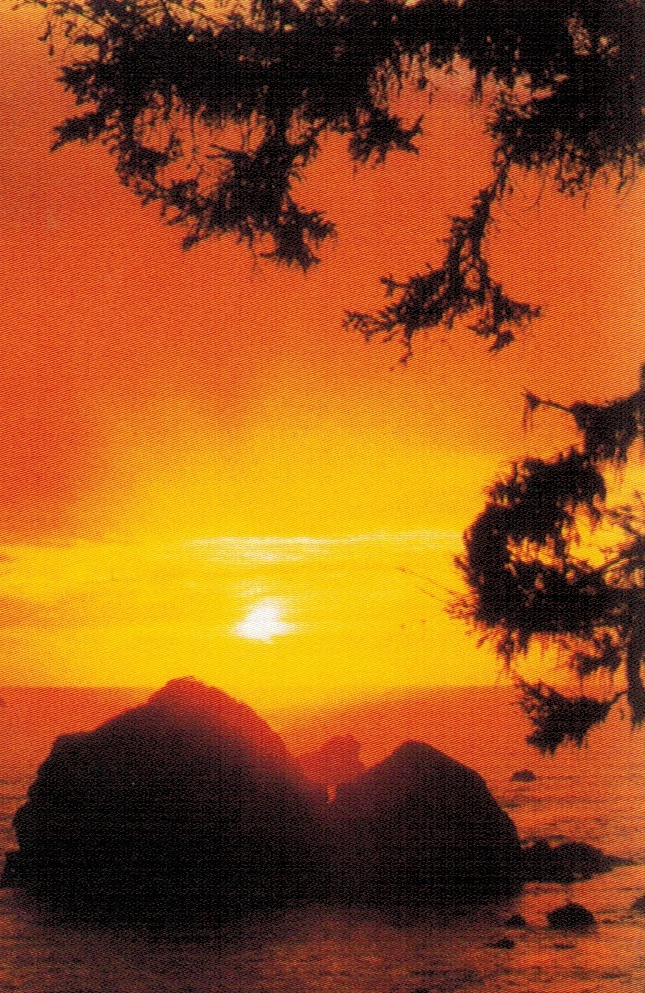 Please share a memory of Eugene to include in a keepsake book for family and friends.
View Tribute Book
Eugene Richard Gerba, 74, of Fords, passed away Thursday, December 17, 2020 at the Raritan Bay Medical Center in Perth Amboy. Mr. Gerba was born in Perth Amboy to the late Joseph and Helen Gerba and had lived all of his life in Fords. Eugene was a welder and was employed as a fabricator by Dupont in Newark for thirteen years before retiring in 2011. Mr. Gerba loved fishing, hunting and all things outdoors. He was predeceased by his sister Barbara Marco. Surviving are his loving wife, of fifty five years, Donna Lou (Clark) Gerba, his three sons: Eugene J. Gerba of Fords, Mathew Gerba of Norwalk, CT. and Mark Gerba also of Fords, and by his three grandchildren; Ashley Marie Gerba, Kyle Michael Gerba and, Joseph Ronald Gerba. Private funeral services were entrusted to the care of the Mitruska Funeral Home.

A Memorial Tree was planted for Eugene
We are deeply sorry for your loss ~ the staff at Mitruska Funeral Home Inc.
Join in honoring their life - plant a memorial tree
Online Memory & Photo Sharing Event
Online Event
About this Event