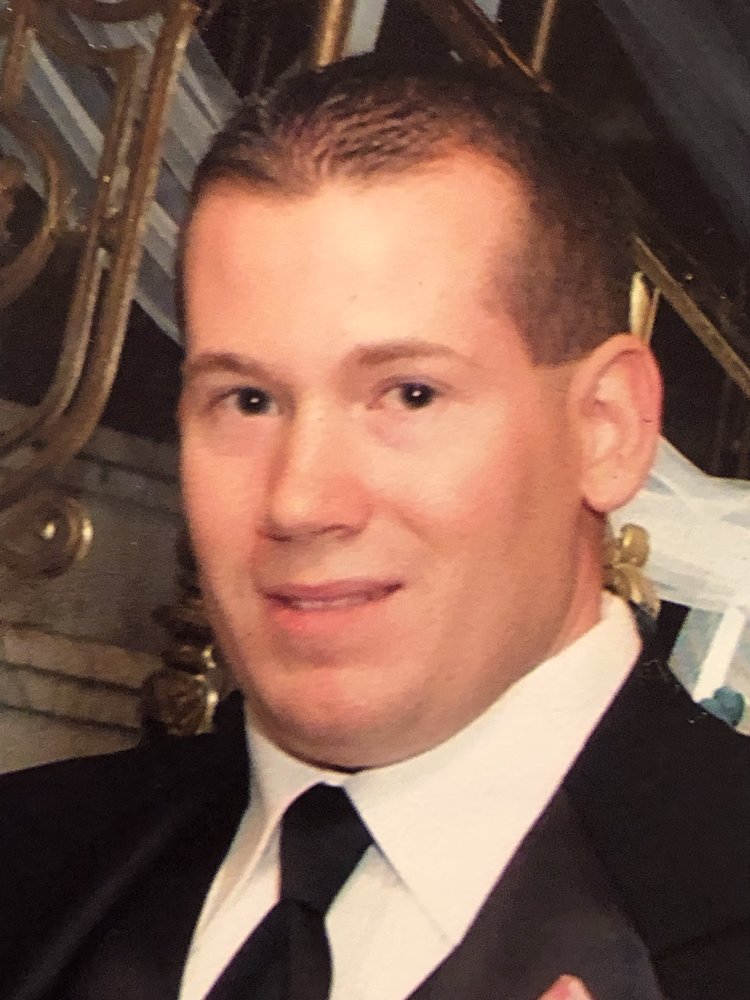 Please share a memory of Steven to include in a keepsake book for family and friends.
View Tribute Book
Steven E. Boles, 41, of Fords, passed away Wednesday, December 2, 2020 at the Robert Wood Johnson University Hospital in New Brunswick. Steven was born in Brooklyn, NY was raised in Fords. He had lived in Jacksonville, FL for six years before returning to Fords three years ago. He was a freelance photographer and the owner of Steven Spoons LLC. He had previously been employed by Lucent Technologies in Murray Hill. Steven was predeceased by his father Glenn J. Boles in 2015. He is survived by his beloved mother, Lorrie J. Boles of Fords, two brothers: Glenn J. Boles and wife Jeannine Sheldrick of Clark, and Derek M. Boles and wife Olivia of Sewaren, his three nephews; Connor, Jake and Shane, two nieces; Mackenzie and Giuliana and several aunts and uncles. Private services were held under the direction of the Mitruska Funeral Home. Memorial donations may be made to the St. Jude's Children's Research Hospital (www.stjude.org)

A Memorial Tree was planted for Steven
We are deeply sorry for your loss ~ the staff at Mitruska Funeral Home Inc.
Join in honoring their life - plant a memorial tree
Online Memory & Photo Sharing Event
Online Event
About this Event