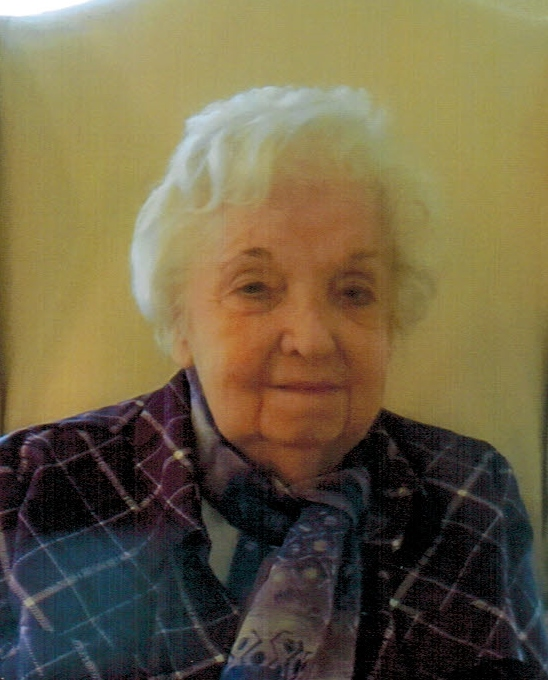 Philomena Szucs Lollo, 99, of Woodbridge, passed away Saturday, March 9, 2019 at the St. Joseph's Nursing Home in Woodbridge. Mrs. Lollo was born in Italy to the late Salvatore and the late Michalena Celantano Napolitano and came to the United States In 1922, Lived In Perth Amboy before moving to Fords In 1952. She was a homemaker and the family matriarch hosting many holiday dinners and picnics. She was a wonderfol cook and baker and wll be especially remembered for her lasagna, eggplant parmesan and cheesecakes She worked at Macy's (previously Bamberger's) where they appreciated her cooking creativity. She enjoyed gardening, planting her annual begonias, and traveling with her second husband. Most of all she loved and cherished her family and spending time with them. Philomena was a former member of the St. Michael's Byzantine Catholic Church and the Rosary Society in Perth Amboy. A member Our Lady Of Peace RC Church, Fords, The Fords Woman's Club, and the Woodbridge Senior Citizens Club. She was predeceased by her first husband, Julius Szucs in 1978, second husband Emil J. Lollo in 2011, four brothers Anthony, Egidio, Louis and Carmine Napolitano and a sister Concetta (Ditty) Pico.

Funeral services will be held Wednesday 9:30 am at the Mitruska Funeral Home, Inc., 531 New Brunswick Ave., Fords. Followed by a 10:00 am mass in the Our Lady of Peace Church, Fords. Interment will follow in the St. Michael's Cemetery in Fords. Visitation hours will be held Tuesday from 2 - 6 pm. In lieu of flowers memorial donations may be made to the St. Joseph's Seniors Residence, 1 St. Joseph's terrace Woodbridge NJ 07095.

Share Your Memory of
Philomena
Upload Your Memory View All Memories
Be the first to upload a memory!